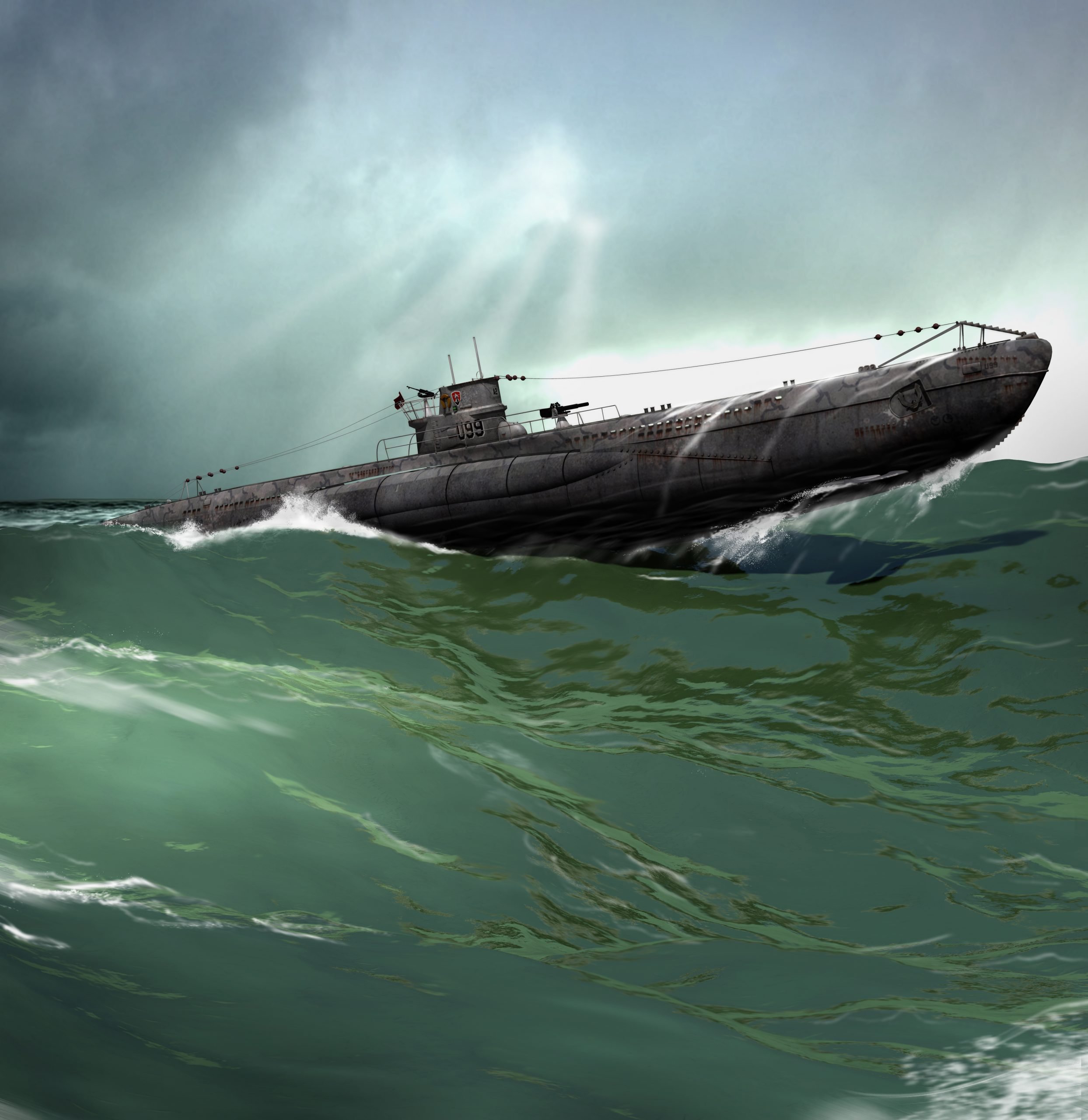 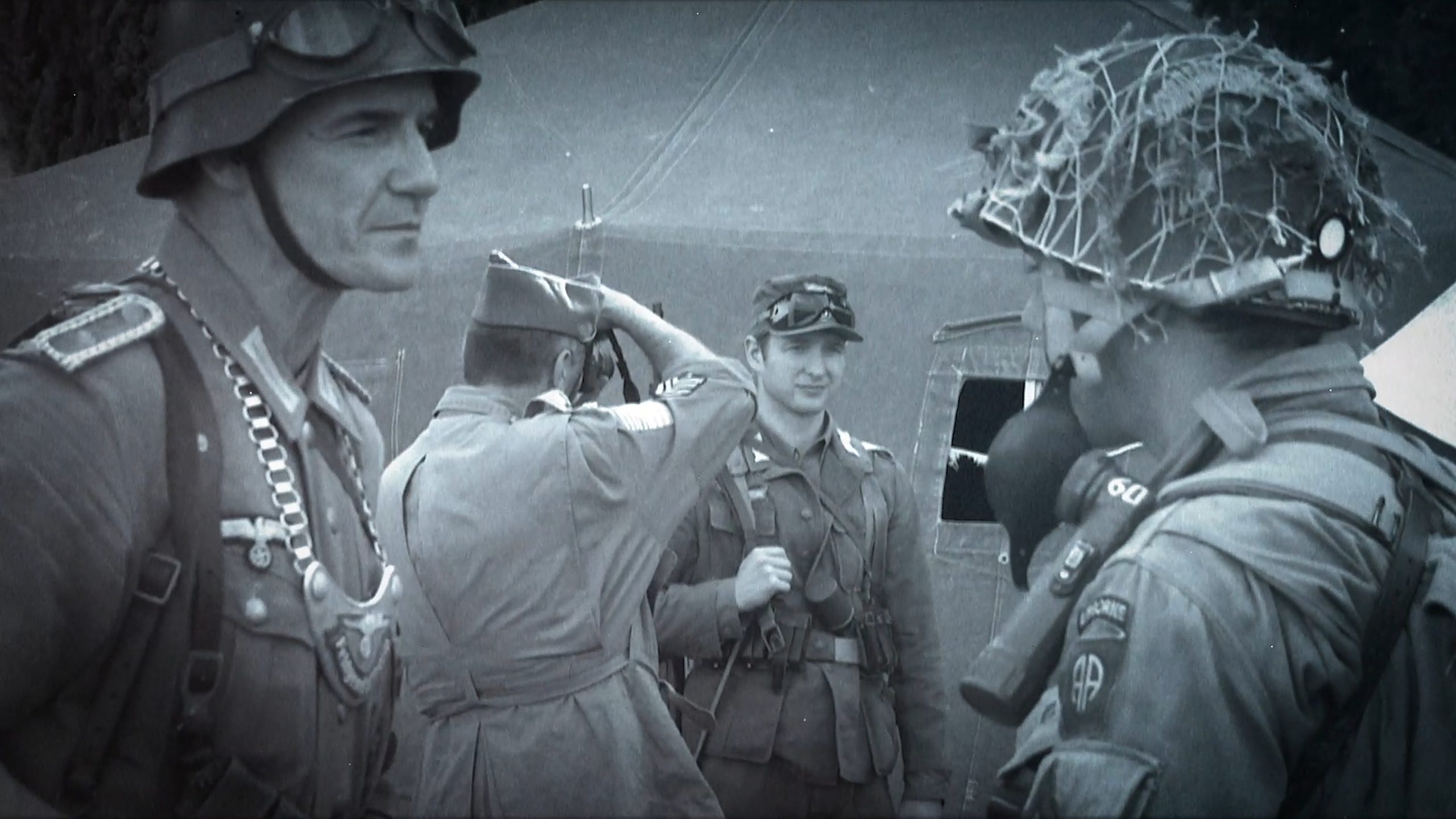 As an author who writes about military history and espionage, I’m always looking for “never before published” gems.

While researching the escape of Nazi leaders to South America, I visited a chat room frequented by WW2 submariners. During a session, I asked the group what they knew about German U-boats disembarking escaping Nazis in the vicinity of San Antonio de Este, Argentina, in 1945.

Hans, a 92-year-old ex-U-boat radio operator, mentioned that San Antonio de Este had once been an “Ettapendienst base.”  I learned later that Hans had passed away that same day.  Hans’s last reference to the “Ettapendienst” started me on a five-year quest that allowed me to unearth one of the greatest military secrets of the Twentieth Century.

At the turn of the 20th Century, the United States and Great Britain controlled most of the major ports worldwide. Since troops and war materials in that era were transported primarily by sea, this gave the Anglo-American alliance significant military advantages.  In contrast, Germany lacked the ports needed to maintain global reach during an international conflict. This situation caused German leaders to fear that their naval and merchant ships would have to be scuttled or end up interned or sunk by belligerents in a world war. The loss of her merchant marine and Navy would quickly render Germany unable to wage war or feed her people. It would also allow the US and Great Britain’s larger navies and massive merchant marine to move an almost unlimited amount of men and materials from the US to Europe, thus ending any hope of German victory.

In response to this untenable situation, in 1896, the German Navy formed the Ettapendeninst Service. The Ettapendienst began contracting with merchants in foreign ports to supply and repair German ships. In some instances, contractors also maintained fuel and weapons stores. Over time, this Ettapendienst grew to as many as thirty ports and allowed Germany to keep global reach without having many foreign territories. While the organization’s primary objective was to furnish logistical support to German warships in the Atlantic, Indian, and Pacific Oceans, it quickly became apparent that ports held significant intelligence value.

In time, German Naval Intelligence began recruiting agents for Etappendienst posts in these ports. Due to their loyalty and experience in maritime matters, naval officers were considered ideal candidates. The nature of their long term assignments required that agents be willing to live abroad for many years, speak and read the native language, possess critical business skills, and have high intelligence.

Once in place, agents went native and found work in positions with access to ships manifests, such as the harbor master’s office, ships registries, or companies facilitating cargo handling and resupply operations. By reading manifests and listening to the “scuttlebutt” from sailors, agents learned about a ship’s cargo, origination, and destination. The information was then used to predict enemy landing zones, detect supply challenges, and calculate interdiction points.  In most cases, German operatives reported their findings via secret transmitters or coded messages sent over open airwaves.

Since belligerent nations were always looking for spies in their harbors, these men also had to be capable of operating above suspicion. In general, “not getting caught” required mixing with a wide variety of local business and government leaders. Due to their roles and the amount of money an agent controlled, many Ettapendienst operatives became wealthy. Some also took wives, raised families, and lived out their lives abroad.

As the Etappendienst expanded, it established self-contained cells that operated front companies in virtually every country in the world. Many people who did business with these dummy companies were completely unaware that they were involved in an “Etappendienst” activity. The organization’s effectiveness was illustrated by the fact that the Etappendienst remained in operation in Japan until 1948, three years after WW2 ended. Some believe that the organization evolved into a financial empire that remains today.

By 1945, these front companies and banking relationships became part of a network that provided support to escaping war criminals and a vehicle for moving German technology and wealth offshore. If ODESSA or similar alleged Nazi organizations existed, they likely used Ettappendienst cells to transfer money and personnel offshore.  Modern-day practices such as money laundering, modern defense contractors, and modern intelligence gathering originated with the Ettapendienst.