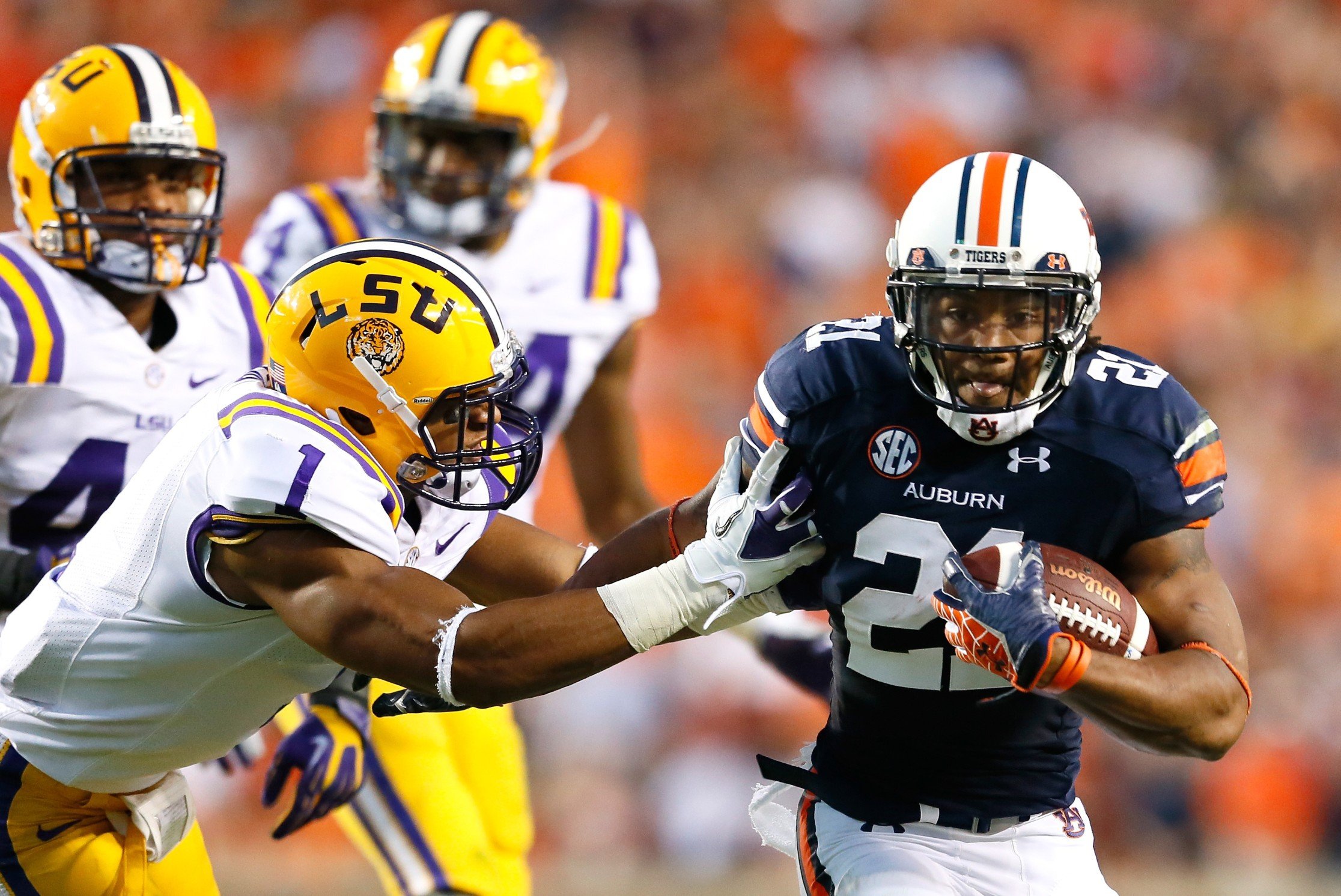 By Kent Giles |
Health and Wellness

I’m excited to have college football back in 2020! How about you?

Below are some of the critical success factors for winning college football teams in the 2020 Season:

Depth: In his press conference today, Gus Malzahn (Head Coach, Auburn University) referenced the importance of having depth. He said that “in the past, if you had two good players at each key position, you felt good. This year, we’re working to build more depth.”

As we all know, football can be a game of attrition. This year, we have to address COVID 19 losses in addition to typical injuries. According to world-class virologist Michael Saag, MD (UAB Health System), “teams should expect COVID 19 outbreaks and infections in both players and coaches. The coaches, who tend to be older, are at higher risk.” Saag mentioned that we should expect at least one coach in their sixties or seventies to be diagnosed with CV19 and not return to the game. These are the realities of playing football during a pandemic.

With this new reality, Malzahn’s Auburn Tigers are focusing on building depth by using more scrimmages and getting players more practice time. His strategy means having players learn to cover new positions and growing younger players more rapidly. Like a military unit, college teams must plan for higher attrition due to the virus.  In some situations, players will play both ways. Could this be a return to “one-platoon football?”

Flexibility: Due to attrition, players and coaches need to remain flexible on positions, coaching roles, playbooks, and training methods. On the positive side, this year may be an excellent opportunity for junior players to show their stuff. With the high infection rates associated with CV19, any player on the roster can become a starter and see significant playing time. The advice to junior players is to stay healthy, work hard in practice, and envision what you can do to win the game when given that golden opportunity. Never, in recent years, has there been a better chance for junior players, the scout team, or walk-ons to see playing time.

Infection Control: Maintaining team health has always been critical to winning games. In the past, we have seen teams with a viral outbreak lose crucial games. With the highly contagious CV19 outbreak, keeping players and coaches healthy may become the most critical element for winning.

Simplified Playbook: When a team may have to play several different players in positions during the season, having a simple playbook that is easy to learn and execute will be critical. Since good coaches build their system around their talent, the 2020 Season must focus on a playbook that “any player” can implement, because “any player” may have to. Simplification will likely result in more short and medium-range passes, more running, and more conservative defenses. In tight games, the kicker can always be decisive.

Team Culture: The anticipated loss of players and coaches will test the character of many teams. Organizations that have a positive culture of the team first, and developing all players to their fullest will have an advantage when dozens of athletes become ill and have to miss two or more games. When a significant coaching legend in his seventies goes on a ventilator, team attitude may undergo the most significant test.

Summary: Team experience with COVID19 has varied widely from teams with over forty infected players to organizations that now have an infection rate of zero. Because contact tracing has shown extracurricular activities to be the primary source of infection, being a team player means limiting a player’s social circle and following all precautions. Even one violator can infect an entire team and end their season. This level of self-control has rarely been required of college athletes and will be a real test of their maturity and team commitment.

In 2020, depth, flexibility, infection control, simplified playbooks, and positive team culture will determine who wins and loses. Let’s all pray for the safety and health of our teams and their fans this Fall.